Listening to music is a joyful way to learn French! Discover our musical events: concerts, premieres, workshops and more...


André Simony was seven years old when his uncle, an amateur guitarist, taught him his first little songs and introduced him to the world of guitar. Today, nearly 60 years have passed, the passion is intact, and his career as a musician remains rich and unclassifiable.


A concert tour close to the public, under various formations (solo, small ensemble or with orchestra) takes him on the roads of France, Morocco, Israel, Germany, Spain, Italy, etc. He likes and favours venues that promote encounters and sharing with spectators.

After a leadership position at a Conservatory with more than 1,000 students and nearly 40 teachers, from 2012 to 2017, where he was able to instill a real "vision" of the stakes of music and its transmission, he now devotes himself to his beloved guitar and concerts.

Since the lockdown, he has regularly posted videos on his You Tube channel https://www.youtube.com/@andresimony1634/videos as mini-concerts, to keep in touch with the public. His repertoire perfectly embodies the richness of the guitar. His musical palette is a journey through time and cultural traditions.

Thus, with the concert «Mélodies de France et du monde», through emblematic works, André Simony offers us a journey to the heart of the melodies of France, and more broadly of the songs of the world. A poetic and musical peregrination to the rhythm of “La Bohème”, “Les Feuilles Mortes”, “Chansons Mexicaines”, “Ave Maria”, Milongas and other Canciones... 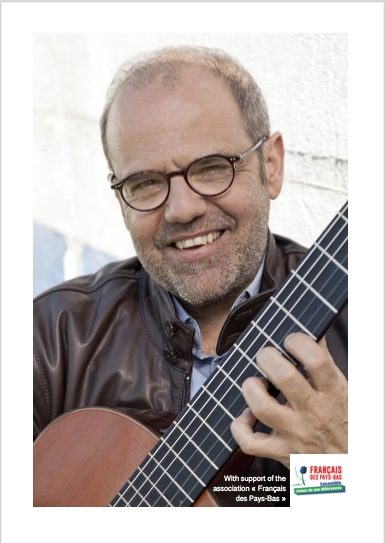 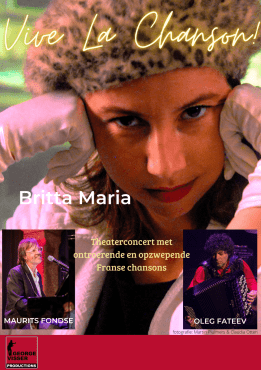 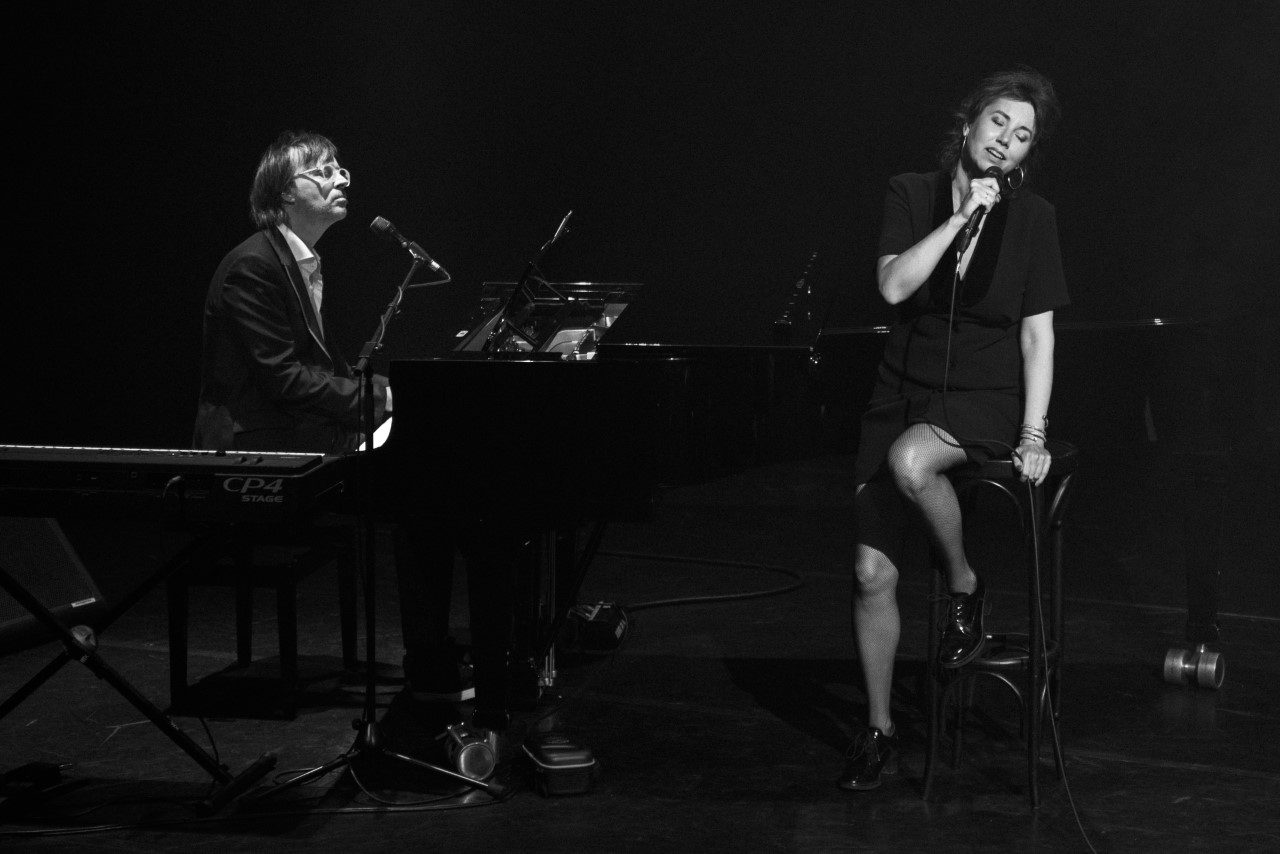 Thanks to the TV programme Chansons! with Matthijs van Nieuwkerk and Rob Kemps, the French chanson is experiencing a new youth in the Netherlands. Singer Britta Maria and pianist Maurits Fondse have for many years, together with accordion virtuoso Oleg Fateev, have been bringing the chanson to the theatres with programmes like Aznavour Mon Amour, Serge Gainsbourg Forever and Chansons of Beauty and Consolation.

​​​You are starting French and are looking for new fun ways to practice your listening skills? The Bonjour Chanson podcast is made for you! You will discover French songs introduced in English by Charles Spira. It is time to French up your spotify playlist !

The creator and host of Bonjour Chanson is Charles Spira, ​he was born in Belgium and now lives in the United States. During his childhood, Charles used to go to the Music Hall with his mother. There, he met Edith Piaf, Charles Aznavour, George Brassens, Jacques Brel and many others and fell in love with French music. 50 years later, he decided to create a podcast in English to introduce to the beauty of French song to the English-speaking public. His podcast is now broadcasted in Canada, the United States, France and Switzerland. 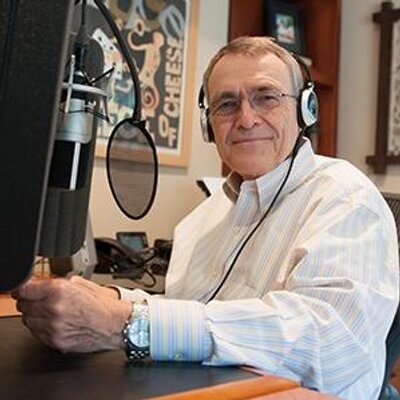 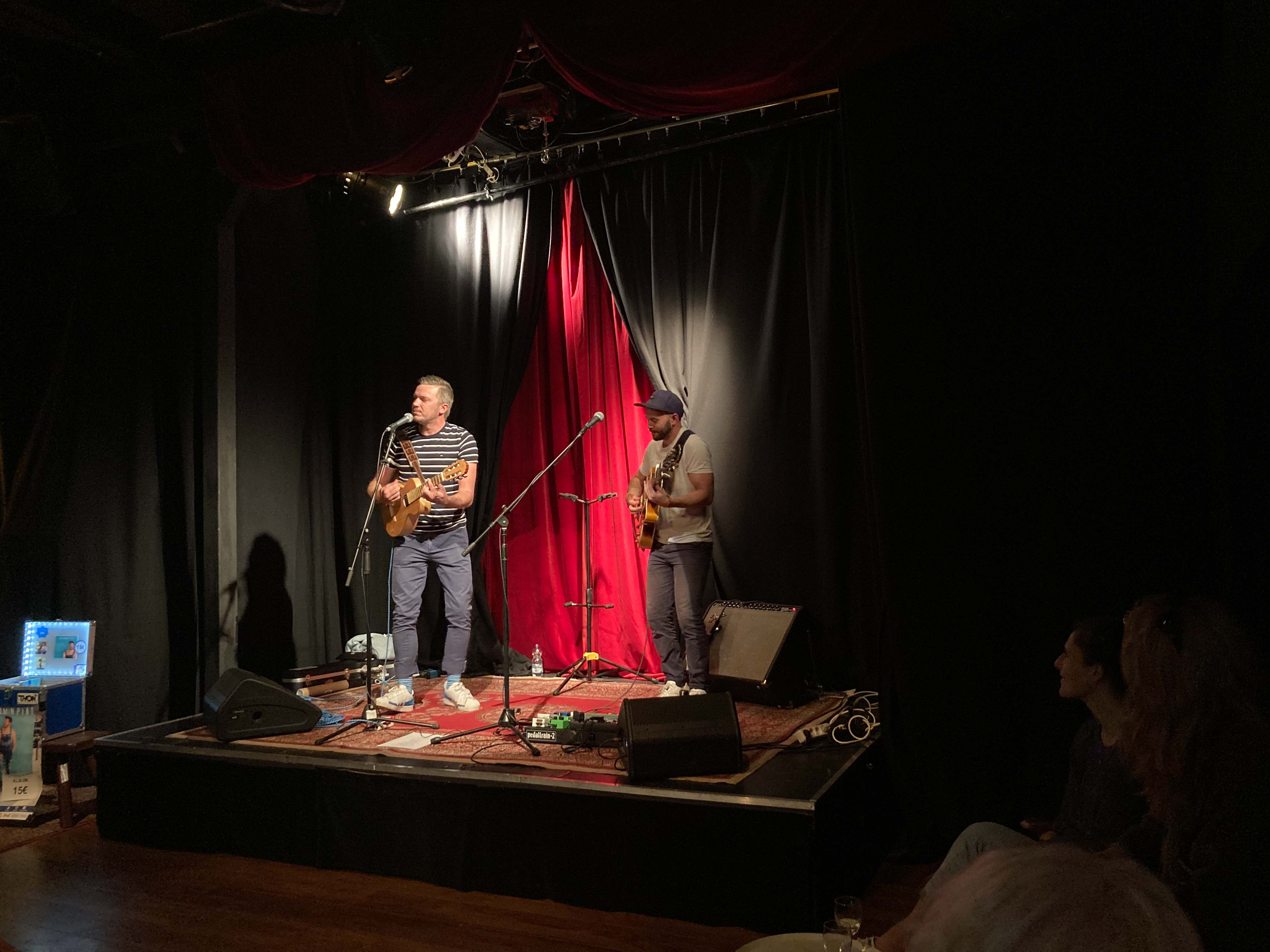 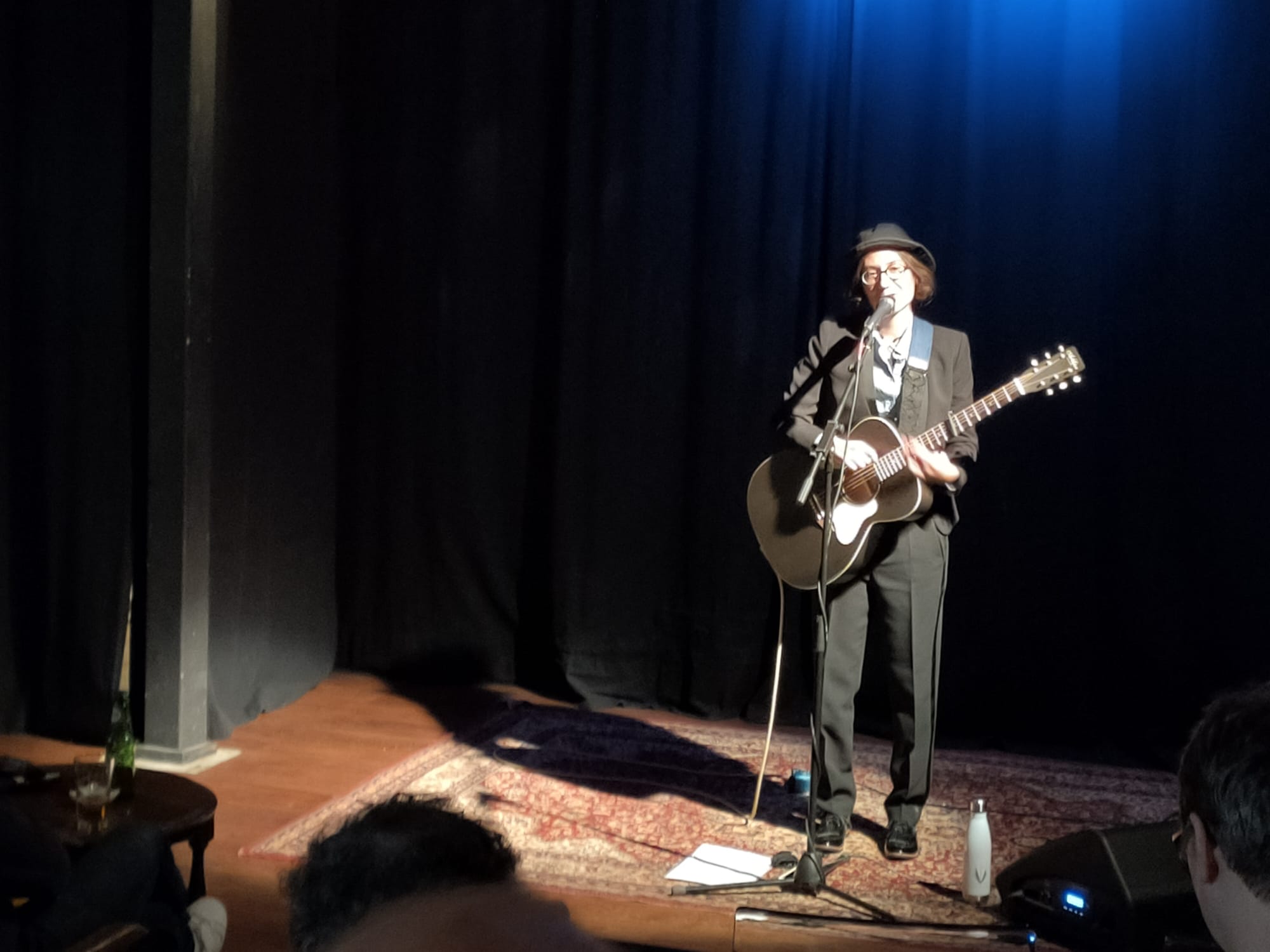 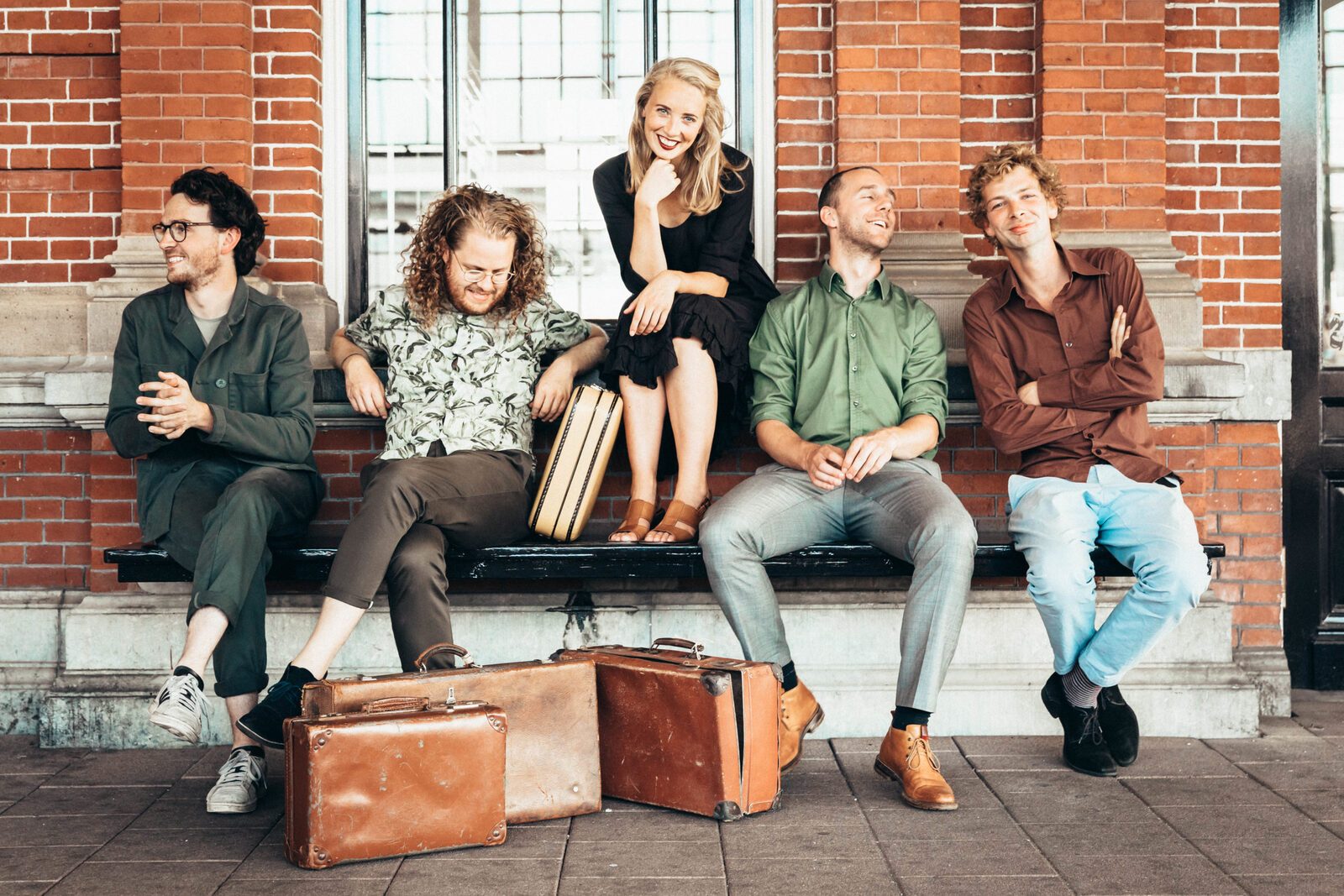