The Alliance Française Amsterdam was originally founded in 1895 and was one of the first created among this world network. The AFA was a main cultural actor in Amsterdam with a large programme of conferences at that time, and took part in the creation of the “Concours de la Chanson Française”  through her president, and professional singer Henriette Tuker. The AFA disappeared in 1988, after her president left Amsterdam. This is in 2017 that the Alliance Francaise Amsterdam re-emerged and intended to be a main actor in Amsterdam for all the French and Francophone culture. 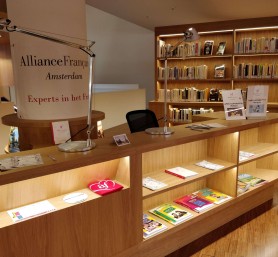 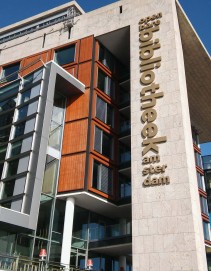 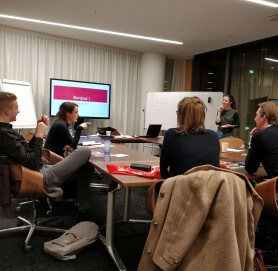 The Alliances Françaises network in the world:


Founded in Paris in 1883 to promote French language and culture throughout the world, the Alliance Française is present in more than 132 countries, about forty general delegations, more than 800 French Alliances with more than 500,000 students all courses combined.

The Alliance Française has 3 missions:
-Provide French courses, in France and throughout the world, to all audiences,
-Participate to the promotion of the French culture and francophone cultures, in all dimensions,
-Promote cultural diversity by highlighting all cultures.