French learner and cinephile? Here is your page!
Let's discover our Soirée Ciné, our cinematography workshops, our interviews and the recent French films releases in the Netherlands. 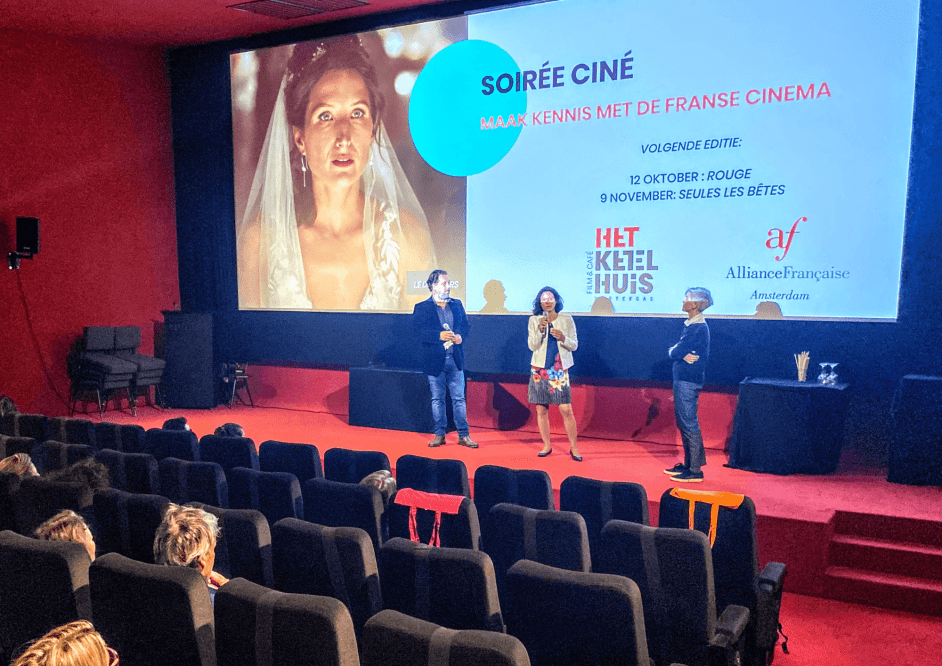 The Alliance Française Amsterdam, in collaboration with Het Ketelhuis, is glad to present to you Soirée ciné. Every second tuesday of the month, join us for a unique screening of a French film that will not be released in the Netherlands. 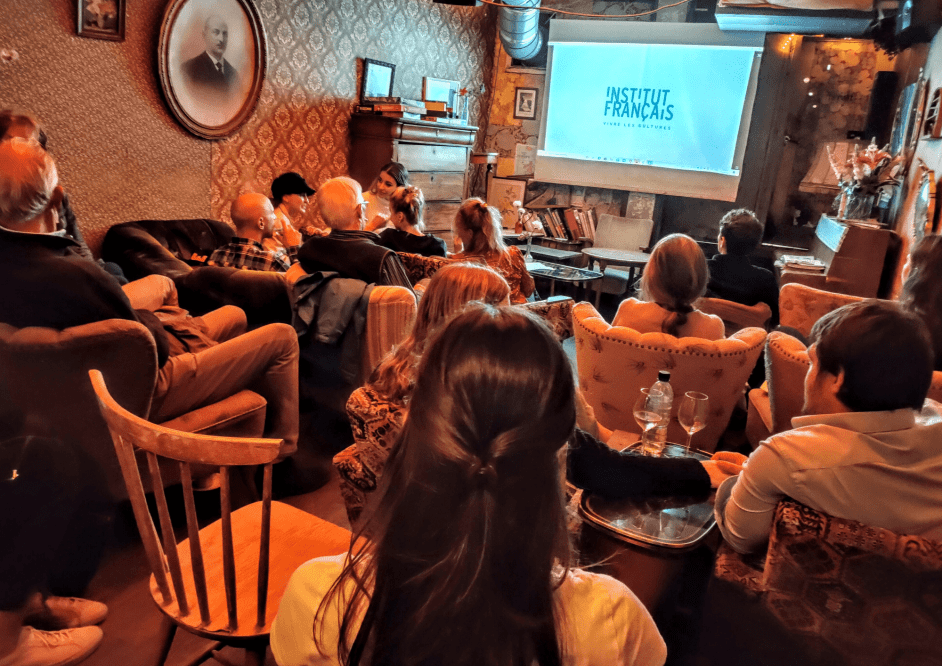 The Alliance Française Amsterdam is happy to present to you its Ciné-club in collaboration with Institut Français. Every last monday of the month, join us at Café Brecht to (re)discover a cult French movie.

Next edition on March, 27th
Compartiment tueurs, by Costa-Gravas
(English subtitles)
- followed by an exchange in French -


For members of Alliance Française Amsterdam, a special discount is available of the following films on the website of cinéma Rialto with use of promo code afrialto. A presentation of your membership confirmation email will be requested. 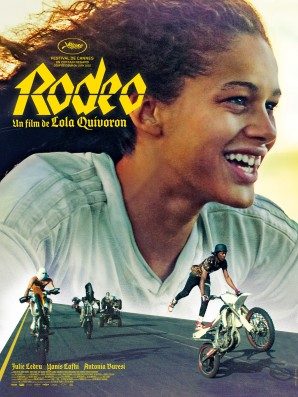 Julia lives off small-time schemes and has a devouring, almost animal-like passion for motorcycling. One summer day, she meets a group of bikers who are into cross-bitume and infiltrates this underground scene, made up mainly of young men. Before an accident undermines her position in the gang...

"Breathtakingly energetic. A punch in the face." ELLE 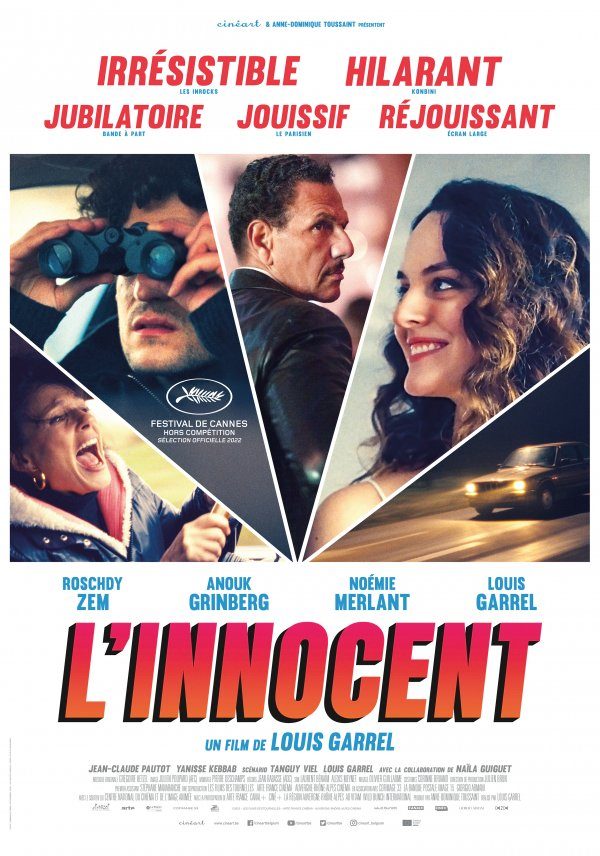 Familial tensions, criminal hijinks and unexpected romance collide in the uproariously entertaining new comedy from the multi-talented Louis Garrel (A Faithful Man), about the misguided attempts of a dedicated son who, in trying to protect his mother, finds himself embroiled in an elaborate heist. Lyon, present day. When widowed marine biologist Abel (Garrel) learns that his impulsive mum Sylvie (Anouk Grinberg) is once again re-marrying – this time to an inmate she met whilst teaching theatre in prison – he’s much more than uncomfortable. Doubting that convicted burglar Michel (Roschdy Zem) is capable of turning over a new leaf, Abel’s protective streak kicks in, and so with the help of his best friend Clémence (a sensational Noémie Merlant), he begins tailing his new stepfather’s movements. Their amateur sleuthing is quickly uncovered by Michel and triggers an unlikely – and bold - business proposition for them both…
Selected as the special Gala Screening to celebrate the 75th Anniversary of the Cannes Film Festival - where it drew a thunderously positive response - this hilarious, quintessentially French comedy aims to please and does so effortlessly

For the release of Petite Maman on the 16th of September 2021. 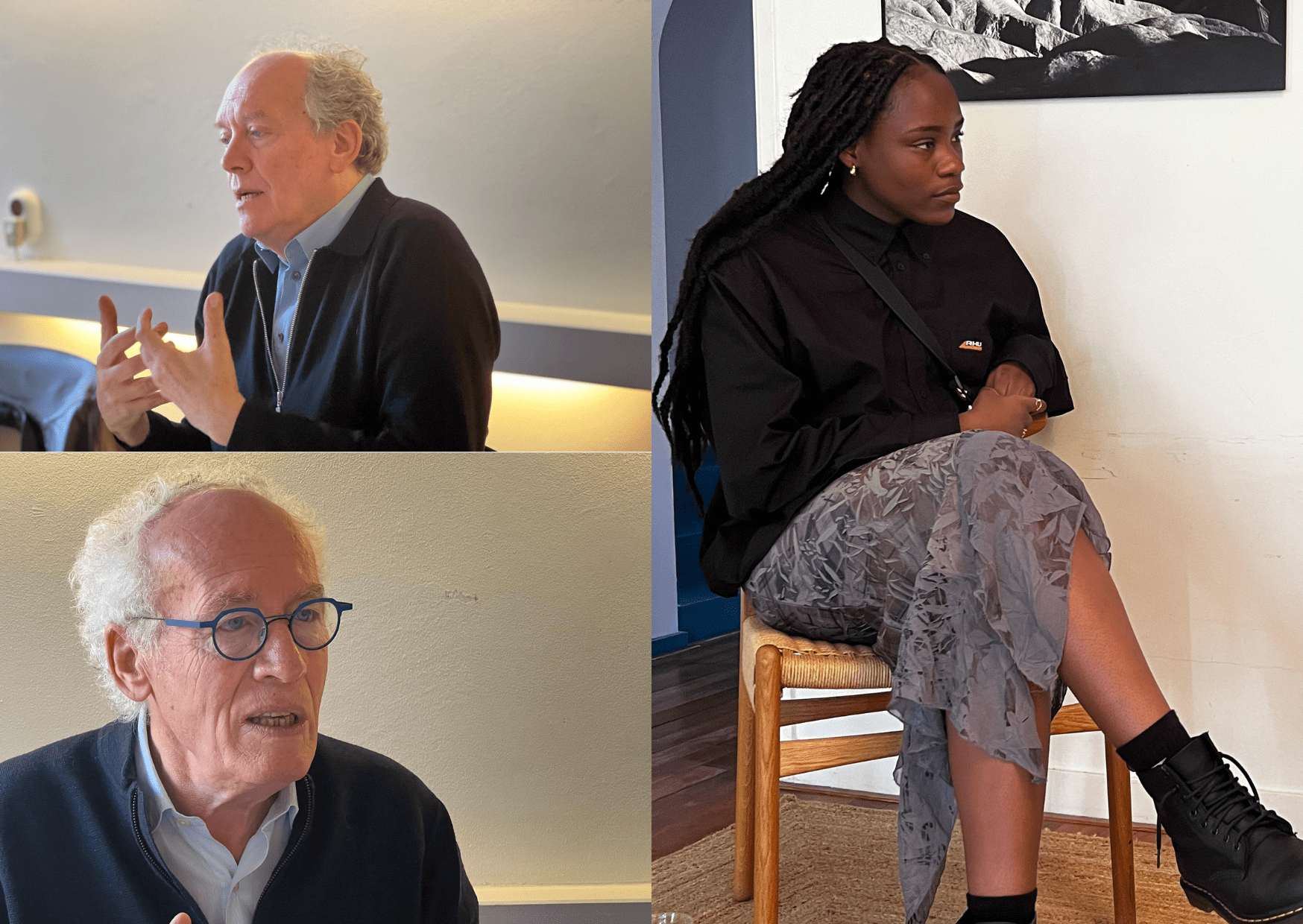 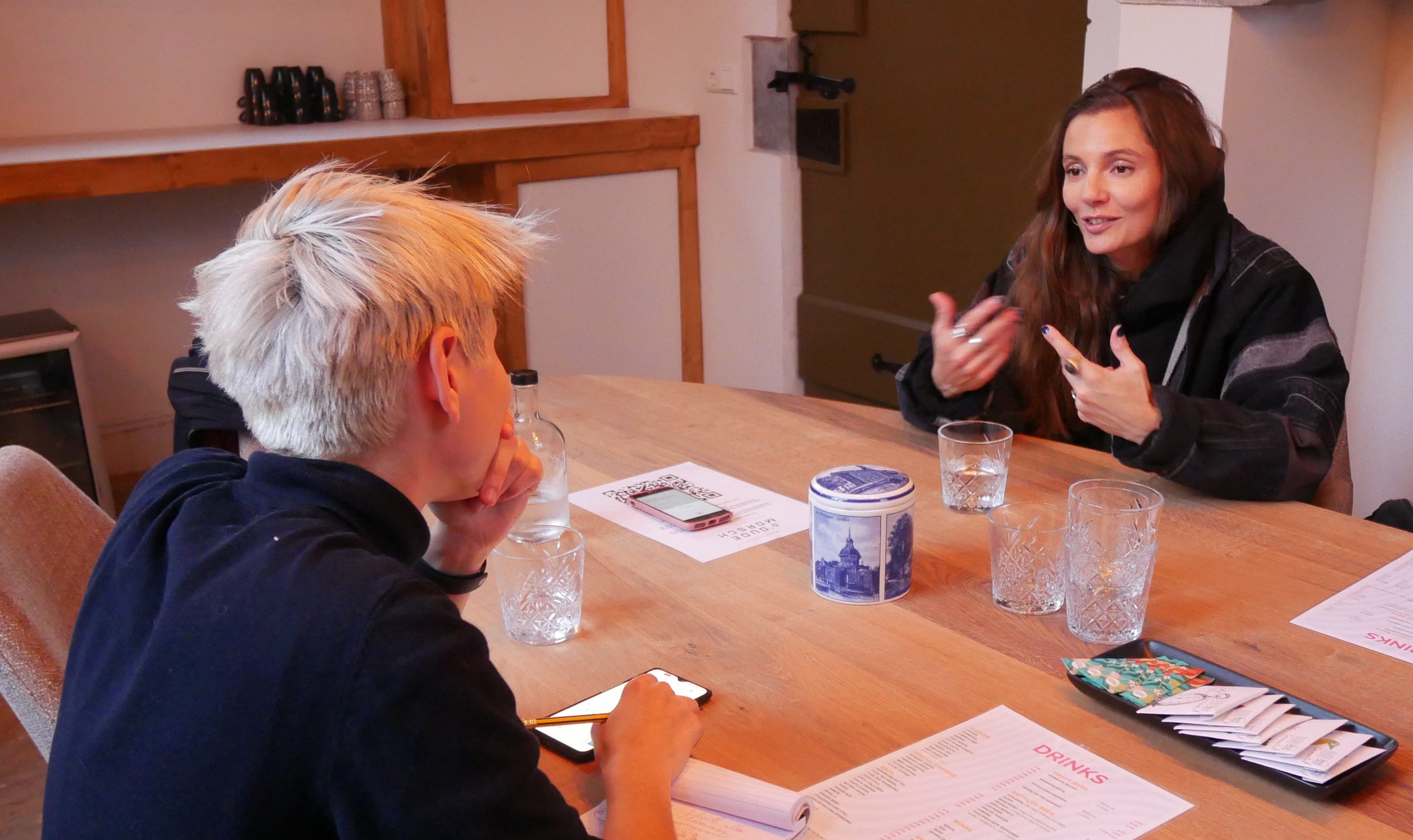 Alliance française Amsterdam is the co-creator of Tapis Rouge Festival with Cinéart and fondation Echappée belle and official partner of the frans film festival for 2019 and 2020 editions. At Het Ketelhuis, de Filmhallen and Pathé Tuschinski, more than 30 French movies were screened for an international audience, including school screenings. With exclusive premieres, interviews and Q&A sessions, Tapis Rouge offers the best of French cinema in the Netherlands.